Kavli Trust continues its support for Strømme Foundation’s adolescent empowerment programme Samvad with NOK 5 million until the autumn of 2024.

4400 young people, mostly girls, but also some boys, in poor areas of Nepal have completed the programme that Kavli Trust has funded since 2019. Now another 2,250 young people have the opportunity to participate.

Samvad, which means dialogue in the national language Nepali, is a non-formal empowerment programme for adolescents. It is designed for young people who have dropped out of school or are at risk of doing so, and for those who have never started school.

The empowerment programme is being implemented in two of the poorest areas of Nepal, Rupandehi and Nawalparasi West, located in the south of the country on the border of India. Around 240,000 inhabitants live here, and the vast majority, 85 per cent, belong to the category of poor and marginalised castes. The caste system, which ranks human value, has been banned in Nepal since the 1960s, but still leads to discrimination and exploitation of those who end up at the bottom of the ladder.

According to Strømme Foundation, the consequences of poverty hit children in many ways: low school participation, a high prevalence of child labour and arranged child marriages. One in six girls is forcibly married before she turns 15. Nearly half of the girls are married before the age of 20. Poor children and young people, especially girls, are also more exposed to human trafficking, abuse and exploitation.

Adapted to the pandemic

Strømme Foundation’s own surveys in 2021 show that the target group for the education programme has lost income and education through the pandemic. More people have had mental problems, and violence against women has increased. The education programme has been adapted to the pandemic, with fewer students being taught in each group, but the schools have been closed for periods of time and activities have been delayed.

Strømme Foundation’s focus on targeted education is, however, yielding results. Figures from the Nepalese authorities show that more children start school, and fewer drop out throughout the school year. Surveys in the project area show that domestic abuse and violence have been significantly reduced. Public health and mental health have been strengthened, and the number of suicides among girls has been greatly reduced. Child marriages have almost ended after the introduction of Samvad.

One of the goals of Samvad is to teach girls in vulnerable life situations to become leaders in their own lives. Many of the young girls who have completed the education programme have since used their voices and been strong proponents of new laws in Nepal. One such law is the ban on arranged marriages before the age of 20.

Ramesh Shrestha is the country coordinator in Nepal and has first-hand knowledge of the Samvad initiative.

“I have seen first-hand the power of the Samvad programme here in Nepal”, he says.

“Girls with not much hope for their future are empowered and given both knowledge and skills to make a better tomorrow for themselves. There is greatness in numbers, and by being able to include more adolescents in the programme, we are creating a stronger movement towards a better Nepal, where no one is left behind.”

Halted by the pandemic

Erik Lunde, secretary general of Strømme Foundation, says that the funding from Kavli Trust will strengthen their work among the most marginalised young people in Nepal.

“The Samvad programme gives them faith in themselves, knowledge of their own rights and the opportunity to earn their own money,” he says.

“ The results show that our interventions make a difference. We have examples of girls considered casteless who have become deputy mayors. By empowering even more young vulnerable people in Nepal, we increase the possibility of systematic social change. That is why we are so grateful and humbled for this new funding,” says Erik Lunde. 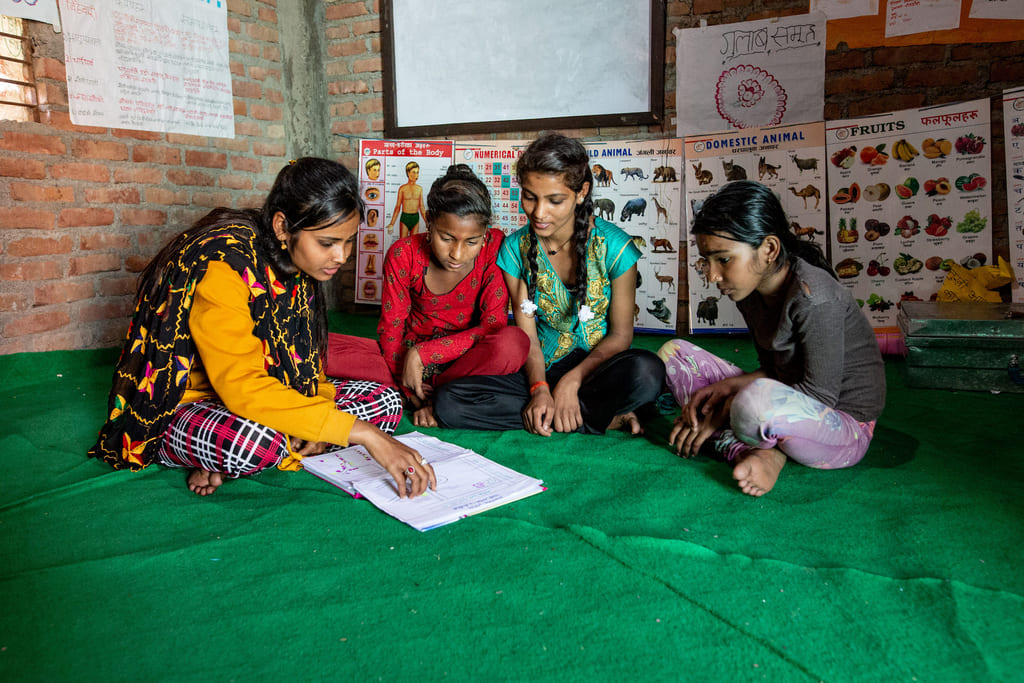 For many years, Kavli Trust and Strømme Foundation have accomplished a lot through their collaboration on school projects around the world, including in Burkina Faso, Myanmar and Bangladesh. Inger Elise Iversen, general manager of Kavli Trust, is looking forward to continuing the collaboration on the Samvad project in Nepal.

“We see that the Samvad programme is able to give many thousands of girls and boys in Nepal a better life,” she says.

Inger Elise Iversen points out that the project is in line with Kavli Trust’s objectives.

“Our goal is to strengthen the mental health of children and young people through empowerment and inclusion,” she says. 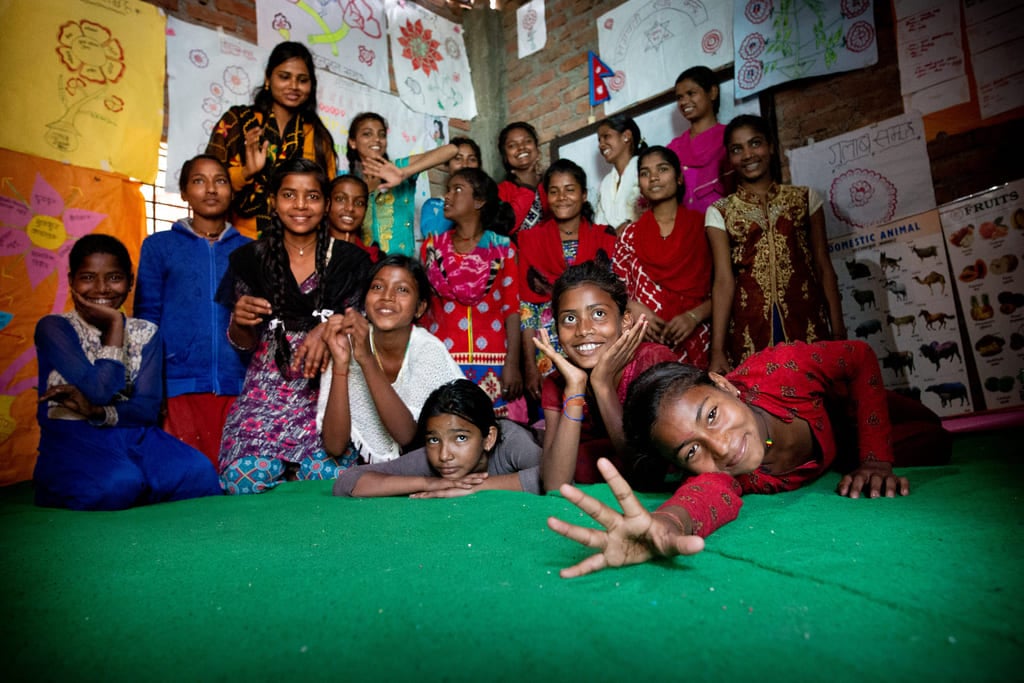