“The food bank transforms the problem of food waste into a solution for those who need it the most,” says Marte Lønvik Bjørnsund, CEO of the food bank in Trondheim.

The last few days have been spent collecting surplus food from suppliers and wholesalers, all in order to be ready for the opening of the new food bank. When doors opened on Thursday 5 April, the venue was filled with pleased member organisations, collaborators, supporters and others involved in the project.

The official opening, including the cutting of the ribbon, was done by the deputy mayor of Trondheim, Ola Lund Renolen, from the Norwegian green party Miljøpartiet de Grønne.

Almost 20 aid organisations have already joined the food bank in Trondheim. These organisations will be collecting food from the storage facilities in Ranheim, just outside the city centre, and make sure it makes its way to disadvantaged people.

As do the other food banks in Norway, the Trondheim food bank will collect food that would otherwise have been thrown away by suppliers and wholesalers, for example due to standardised requirements about best before-labelling.

Charitable organisations that are members of the food bank can collect varied, tasty surplus food from the storage facilities in Ranheim.

“Businesses and individuals dedicated to the cause are also welcome to contribute as much as they are able – both as volunteers or supportive members.”

The food bank in Trondheim has over the last few months also made many friends and collaborators, such as the app Too Good To Go, and companies such as Toyota, Retura and Coop.

Read more about the food bank in Trondheim: An adventure! (In Norwegian)

FACTS ABOUT THE FOOD BANKS IN NORWAY
• The food bank in Trondheim is the fifth to open in Norway.
• The first food bank was established in Oslo in September 2013, and it was followed by food banks in Tromsø (2016), Bodø (2017) and Bergen (2017).
• Later this year, food banks will also open in Vestfold, Sørlandet and in Rogaland.
• The expansion is a joint venture with broad support in the food industry.
• The food banks are important in following up the Industry agreement on the reduction of food waste, an agreement that commits its signatories to an almost 50% reduction in food waste by 2030.
• The network of food banks gives an efficient and secure system for contributing to a reduction in food waste. At the same time, it helps people in need throughout the entire country.

More images (Hover with mouse over picture to pause the slide show): 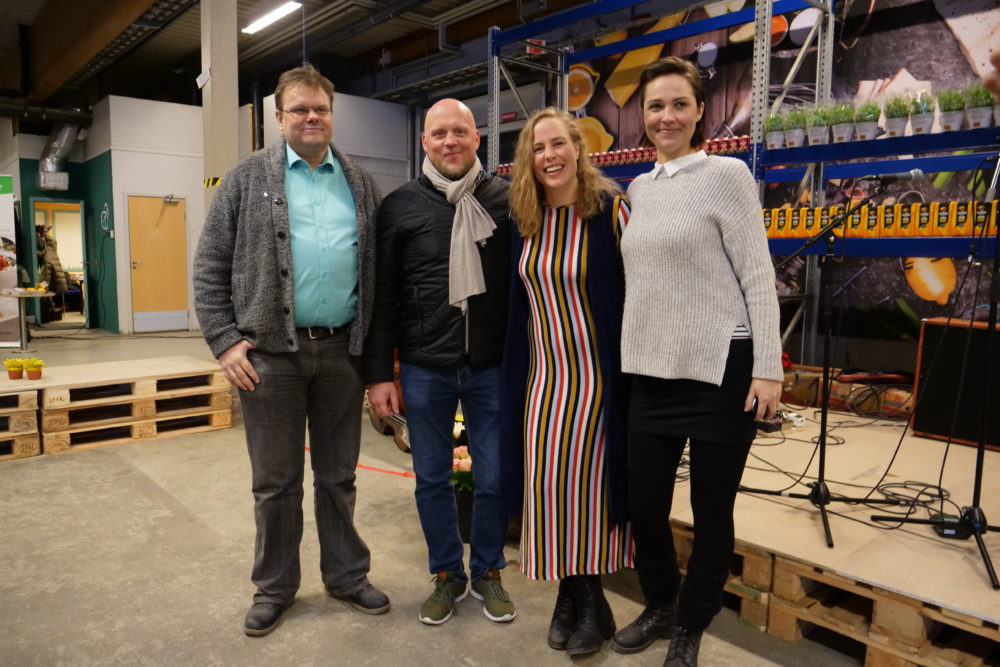 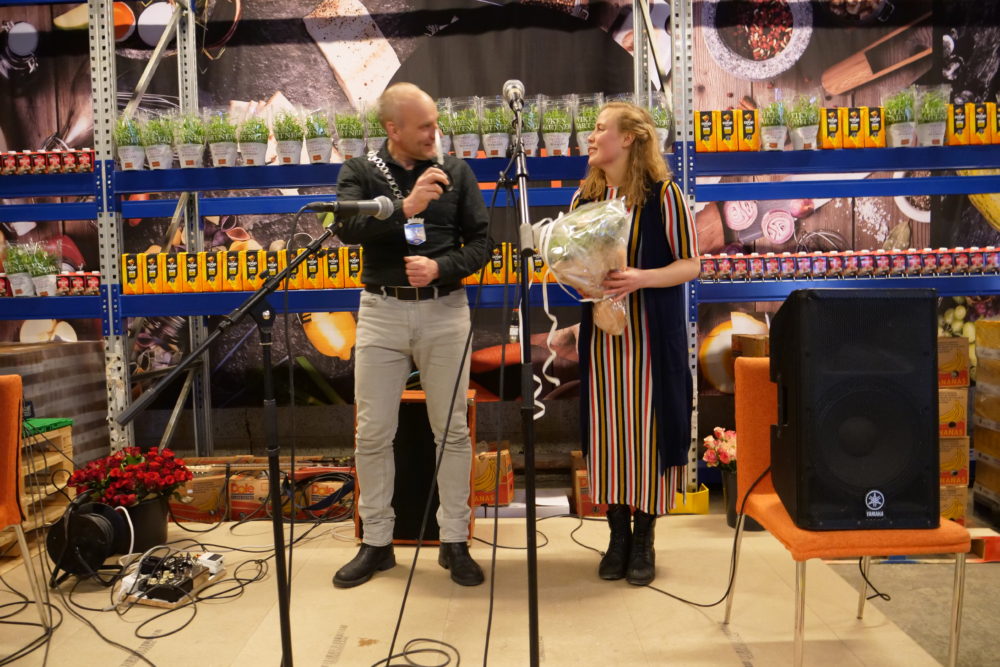 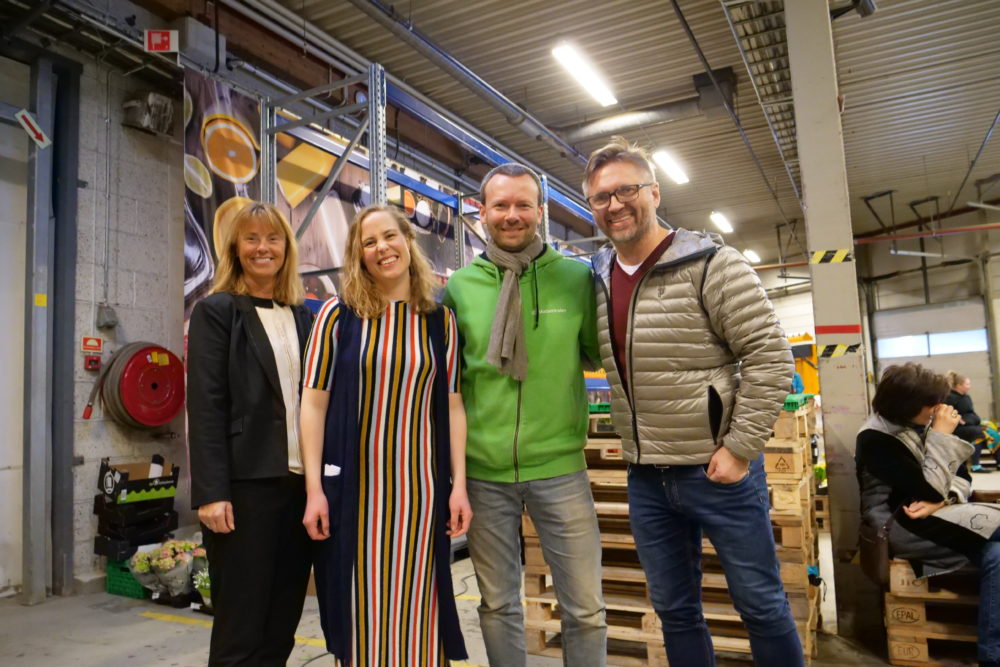 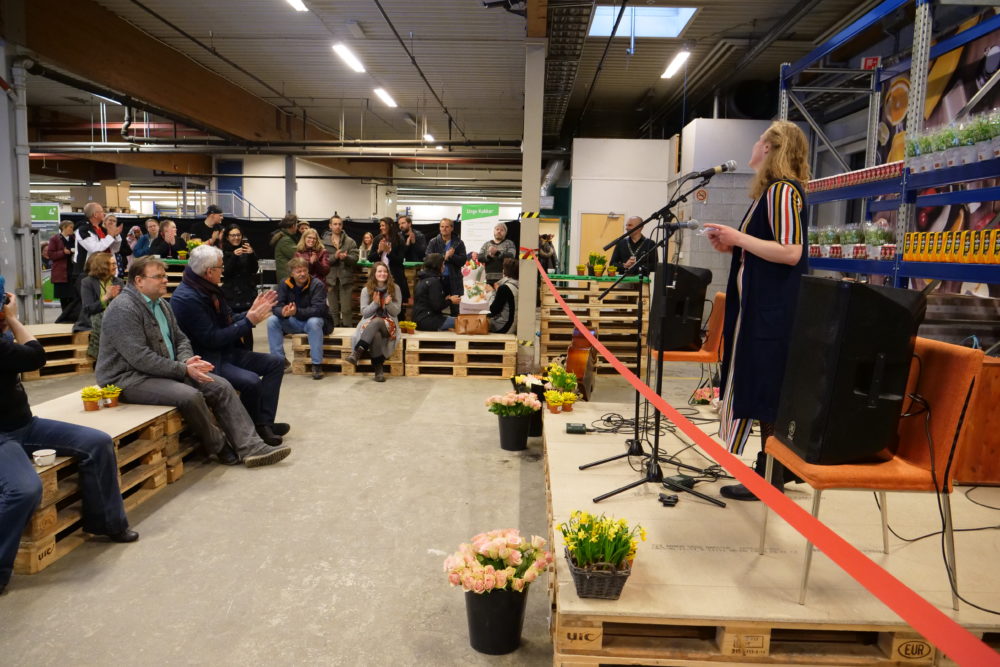 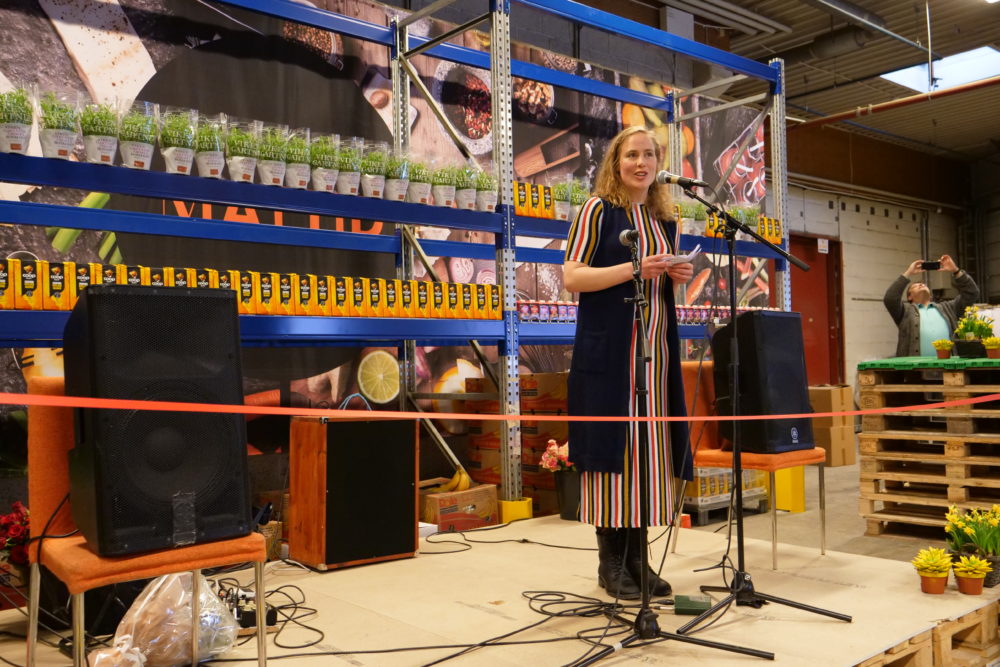